LinkedIn
Returning user? Log back in to your PDI Portal

How the E-Colors Helped this Football Team Achieve Better Performance

How the E-Colors Helped this Football Team Achieve Better Performance 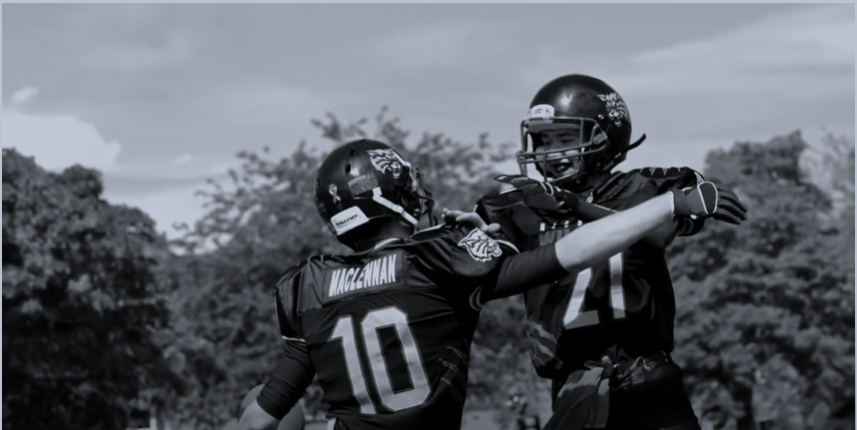 “Once my team discovered their E-Colors amazing discussions concerning our behaviors took place BEFORE the workshop had started. Prior to understanding personality diversity these conversations would not have been possible.”

Equilibria introduced the E-Colors to the USA water polo team using a written format for the whole team and coaching staff to see. When certain characteristics were pointed out, and upon discovering some team mates shared the same E-Colors, common ground was established in areas that we would not have been able to anticipate.

As revealed by the E-Colors exercise, each team member had different strengths, weaknesses or potential limiters, and characters, and it was up to us to maximize each other’s potential.

Upon recognition of their individual E-Colors, the team was able to delve much deeper into their understanding of each other. This knowledge resulted in realizing everyone did not feel comfortable discussing potential limiters, while others hesitated in speaking about their strengths.

The notion that each teammate brought something unique and different to the team was a game changer. Further, the E-Colors revealed the team was not only composed of 16 athletes, they had 16 leaders on the team.

Equilibria provided a road map which maximized each person's potential, along with the ability to capitalize on the potential of the entire team. Prior to Equilibria, the USA women's water polo squad had been a great team. Afterwards, they became a team that worked together to accomplish one of the greatest of feats, another victory on the Olympic stage.  Players on the other hand, now appreciated their strengths. and more importantly, how to manage their potential limiters.

Desire the same results for your company?

“Once my team discovered their E-Colors amazing discussions concerning our behaviors took place BEFORE the workshop had started. Prior to understanding personality diversity these conversations would not have been possible.”

Other Case Studies on Equilibria in Sports

To get into the Olympic spirit read what 2 x Gold Medalist Kami Craig had to say about her Equilibria In Sports experience.